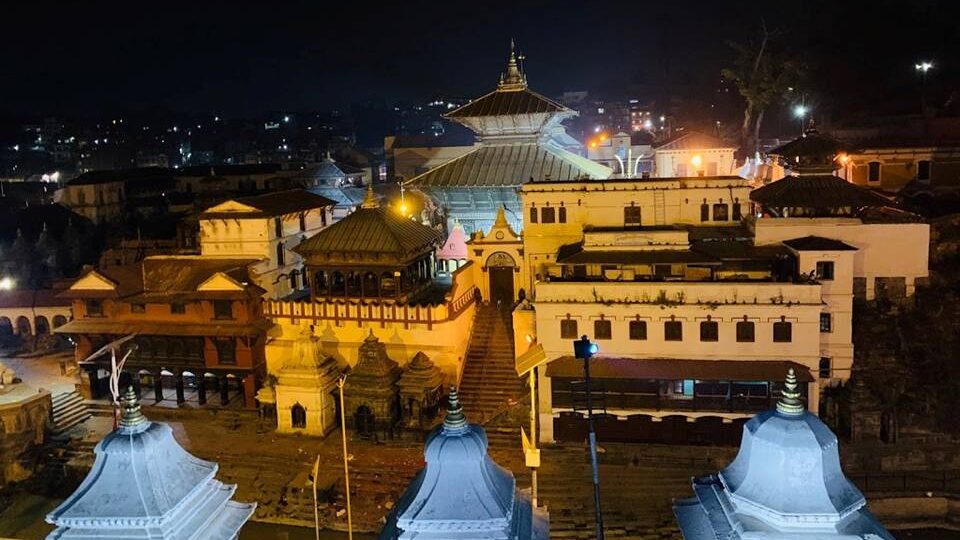 This quaint Himalayan country is a beautiful amalgamation of modern life as well as natural and religious heritage. One may be surprised to find a good discotheque on the same street as they will find a century’s old temple. These subtle nuances and perfect amalgamations make Nepal what it is today. The country hosts approximately 70% of the entire Himalayan mountain ranges. The rest of this mighty range is hosted by the countries of India and Bhutan.

Nepal trekking tours offer the most varied kinds of trails and terrains to choose from. One of the most famous trekking tours in Nepal is the Everest base camp trekking tour.  Trekkers and travelers flock in large numbers; about 70000+ each year, to explore this beautiful country. This huge influx of travelers is then hosted by the 1800+ travel and trekking agencies that function in different parts of Nepal; and are known to conduct safe and responsible travels throughout Nepal.

But the below 7 attractions within Nepal, have a  charm of their own and one can only visit them to understand why they are so popular with the travelling masses:

This gigantic Buddhist structure is located just outside the city of Kathmandu. It is one of the largest Buddhist stupas in the entire world and is home to many Tibetan refugees as they fled from their home country due to Chinese invasion and dictatorship. In the year 1979, the stupa was declared a world heritage site by UNESCO, which then brought a lot of fame, popularity and tourists to this region. The large spherical structure has one of the largest mandalas in the entire Nepal; it also has the 4 eyes of Buddha in each direction to signify the all-knowing and all seeing enlightenment that the Buddha received. The surroundings of this stupa, one may find plenty of monasteries and a large amount of Tibetan settlement. The local momo shops here, serve a delicious menu of steaming hot momos and thukpa.

Now who would not be attracted to the birthplace of the Buddha? This place is one of the holiest places in the entire world. Lumbini, has a beautiful and calm ambience to it which makes it so peaceful. Lumbini is a place in the kapilavastu area/region and is a pilgrimage site for many Buddhists around the world, with any people converting to Buddhism around the world, the influx of tourists is growing in numbers every day. Lumbini is registered under the ancient monument preservation act, which protects the place from damages caused by the environment as well as business men around the areas. The great king Ashoka after being devastated by all the countless murders that he committed during wars and invasions built a pillar named the Ashokan pillar as a means to signify his surrendering of the use of arms and then becoming a Buddhist by surrendering his sword to the religion of peace.

This gufa or cave was named after the great Mahendra Bikram Shah Dev. This gufa is made out of limestone. It is a very famous place due to its darkness and its beautiful stalactites and stalagmite rock formations. A natural waterfall flows besides the cave and adds to the natural aesthetics of these beautiful caves. This cave is known to be about 1100 meters above sea level and makes it a cool spot to visit.

Pokhara is a famous tourist destination in Nepal; people even call it the jewel of Nepal tourism. This beautiful place is located 200 kilometers from Kathmandu and apart from the tourists that haul here for its scenic and aesthetic beauty, a huge number of adventure enthusiasts also flock to this place. Pokhara is known for its bungee jumping, light weight flights, zip-lining, paragliding, rock climbing and many such adventure activities, along with being known for; the valley of orchids, underground caves, lakes and waterfalls.

This is a very holy pilgrimage site for the Hindus all round the world. This age old temple, was built in the 5th century and is thus in the list of the UNESCO world heritage sites in the world. The views of the temple are magnificent to watch, especially during the night time, with lights highlighting the religious site.

Durbar square means the palace square. The square demonstrates amazing traditional architecture in the newari-style artistry all around the square. This square sees a lot of local as well as foreign tourists enjoying the beautiful architecture within the square.

This is a world famous tourist destination, as one gets to be face to face with the tallest mountain in the entire world. The Everest base camp trek takes people through many famous places in the Everest region, example, the Namche Bazar and then leads them to camp on the very foot of the Mount Everest. 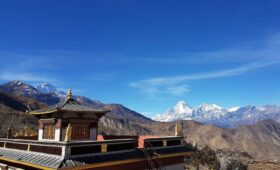 Things You Must Know Before Planning Annapurna Trek 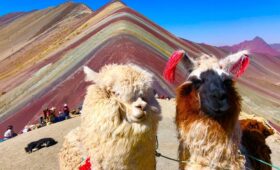 Why Every Couple must Visit Peru at Least Once?