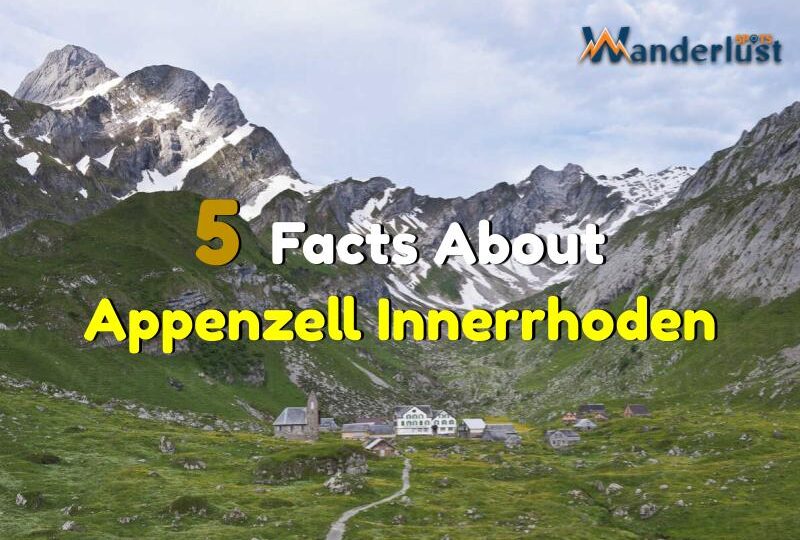 Appenzell, as well as the Canton of Appenzell Innerrhoden, are located in a breathtakingly picturesque area of undulating hills. Rural customs and traditions like as the autumnal ritual descent of the cattle, cultural events like folk music and rustic dances, and walking excursions in the Alpstein region are well-known across the world. Appenzell is the cultural and economic capital of the smallest canton in Switzerland, Appenzell Innerrhoden, although its population of just over 5,000 makes it seem too little to deserve a visit at first look. However, through knowing 5 facts about Appenzell Innerrhoden, your perception might change.

1. Winter Walking and Skiing in Appenzell

Appenzell’s winter manifestation is not the place to go if you’re looking for crowds, noise, and chaos. Pre-Alpine hills and the towering Alpstein seem like something out of a wintertime storybook when blanketed in snow. In the steep terrain of Appenzell, winter walking and cross-country skiing are quite popular. Appenzell is home to about 200 kilometres of cross-country ski routes. As for family-friendly ski resorts, Kronberg, Hoher Kasten, and Ebenalp-Schwende are all good options.

The Alpstein region is unique in Switzerland because it is the only place where the transition from the hilly landscapes of the Swiss Mittelland to the rocky world of the Alpines is so utterly surprising. From nowhere, gigantic granite structures soar to nearly 2500 metres in height.

You may reach the “Wildkirchli” cave chapel, which seems to claw fiercely to the rock, in about 15 minutes on foot by traversing an initially easy landscape and two caves between Wasserauen and the Ebenalp (1644 m), the entry to the hiking zone of the Alpstein. The Aescher hostel, seen on a thousand postcards, is constructed perilously into a rock face, making its location all the more magnificent. The Ebenalp is not just the trailhead for the ascent to the Säntis peak, but also a paraglider’s heaven. However, getting up to the Säntis from Schwägalp via cable car is much easier.

Appenzell is home to a vast network of hiking paths, many of which are designated as “experience trails” like the barefoot route near Gonten, which allows hikers to get in touch with nature, or the round chapel trails, both of which provide unique perspectives on the area. The Kronberg (1663 m), accessible via cable car from Jakobsbad, and the Hohe Kasten (1795 m), whose peak looks out over the Rhine valley, are two other popular hiking areas in Appenzell. If you are eligible, you can also get a credit loan in Switzerland to travel also.

The democracy you’ll experience here is the purest you’ll find anywhere. On the final Sunday of every April, residents of Appenzell who are old enough to vote congregate in the traditional village square known as the Landsgemeindeplatz. This custom has been upheld and revered since the 14th century.

Voting in person gives individuals a voice in deciding local issues and electing officials at both the cantonal and judicial levels. What makes this even more interesting is that on election day, all of the men are required to wear swords. Regrettably, women were prohibited from voting due to the same regulations that had been in place for decades.

In 1991, however, the federal court mandated that the canton provide women the right to vote, and things began to change. The area where the major choices for Appenzell’s past, present, and future are decided, however, is not to be missed. Getting there only requires a little stroll from the railway station. The historic town square awaits you after passing the church and town hall.

Appenzell derives from the Latin abbatis cella, which means “cell” or “estate” of the abbot. That influential monastery, St. Gall’s Abbey is mentioned here. The abbots of St. Gall had consolidated their control in the area that would eventually be known as Appenzell by the middle of the 11th century. Appenzell, whose original population were likely Romanized Raetians, also became substantially Teutonic.

The abbot and the farmers of Appenzell were beginning to worry about one another about the year 1360 due to disagreements over grazing rights, taxes, and tithes. Each side joined the new Swabian League in an effort to safeguard its own interests. With backing from Konstanz and St. Gallen, Appenzell was admitted to the League in 1377. (the city of St. Gallen was often at odds with the neighbouring Abbey of St. Gall). Appenzell, backed by the League, baulked in paying the Abbot Kuno von Stoffeln’s demands for gifts and tithes.

Kuno petitioned the Austrian House of Habsburg for aid after he saw a decline in income from his properties. He first made peace with the Habsburgs in 1392 and then reaffirmed it in 1402. To counter this, in 1401, Appenzell formed an alliance with St. Gallen to protect their autonomy.

Both TipTop and PrimApp are the most popular tool online for health insurance comparison. Comparison on Tiptop and PrimApp is easy and quick.

In conclusion, Appenzell Innerrhoden may be a small canton. However, there are many amazing facts including the five mentioned above which make it a hidden gem that you should not miss. 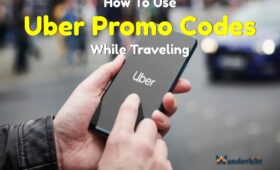 How To Use Uber Promo Codes While Traveling 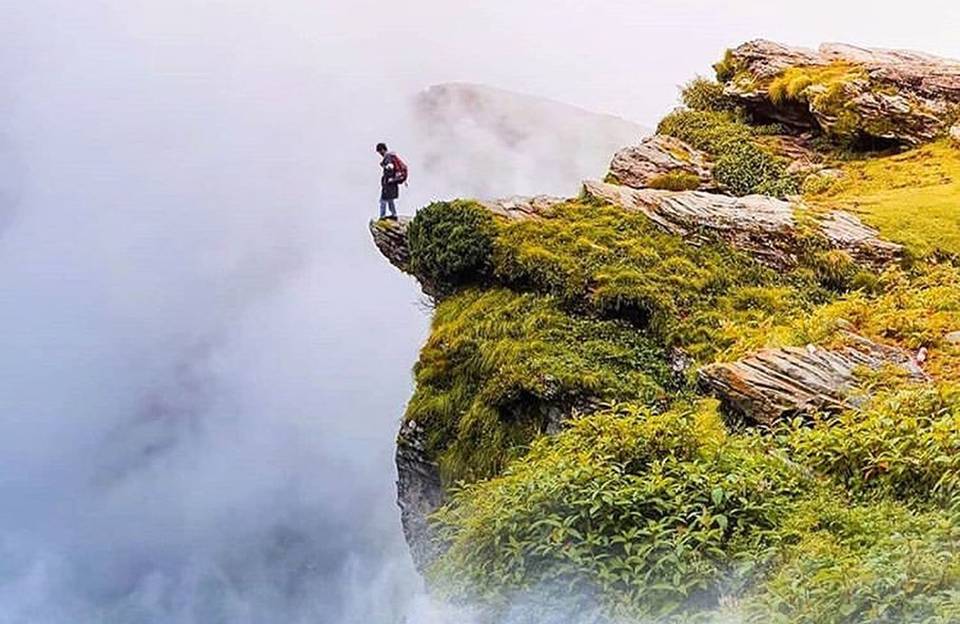 Why Trekking in India is Enjoyable for Tourists